We at ArteActa have already delved into the period of the tumultuous 1990s in the previous issue with Petr Steiner’s analysis of the ideological, political, and economic aspects of the transformation of society. We continue our dive into recent history in the current issue, which opens with an involved mapping out of the blind-spots in the cultural scene of the nineties from the pen of Michal Klodner. His study is not only a witness’s perspective of artistic activities that, by their very nature, defy archival; he views his sources through the lens of the challenges such activities pose to modern memory institutions, ones oftentimes formed ex post.

The study of the research team made up of Josef Bartoš, Petra Fritsch, and Klára Milfaitová is absolutely relevant not only for its being focused on students of Czech dance conservatories, but also for its interdisciplinary method combining dance theory with a sociological approach and psychological models.

Jan Motal’s erudite text, which closes out the Studies section of the issue, centers around the thought of the contemporary philosopher François Laruelle, previously unexplored in the Czech context and offers the reader a translation of one of his texts, “On the Black Universe”, an invitation to a world of non-philosophy bound to the figure of the artist. We find the essay by Andrea Průchová Hrůzová a perfect starting point to begin mulling over the position of the artistic research we would like to focus on in the future. Her text summarizes precisely the questions that this field has concerned itself with over the last two decades, as well as recasts them as vital and pressing for this type of research as practiced in Czech art schools.

In issues past, we have explored the somewhat overlooked area of sound in audiovisual production in different interviews and studies. The issue you are now holding in your hands brings forth the perspective of Marie-Jeanne Wyckmans, a woman who has established herself as a Foley artist in this predominantly male world by collaborating with the big names of world cinema in a profession whose importance, despite being absolutely crucial to the audience experience, we still know very little about.

For followers of the theatre, the “most civilized and refined public game we voluntarily indulge ourselves in,” we recommend the interview with theatre director Lynne Parker, niece of the renowned Irish playwright Stewart Parker, prepared by Michaela Raisová, along with a detailed contextual introduction.

The issue comes to a close with a review by Martin Netočný of Karel Stibral’s book Estetika přírody (The Aesthetics of Nature). There, Netočný addresses our need to project order or freedom into the environment surrounding us and extends Stibral’s reflections on the medium of cinema in an analysis of the foundational elegy of the Czech rural landscape, Všichni dobří rodáci (All My Countrymen), as well as a contrasting view of experimental filmmaker Milan Šejn.

On behalf of the ArteActa editorial team, I wish you revelatory reading,
Veronika Klusáková 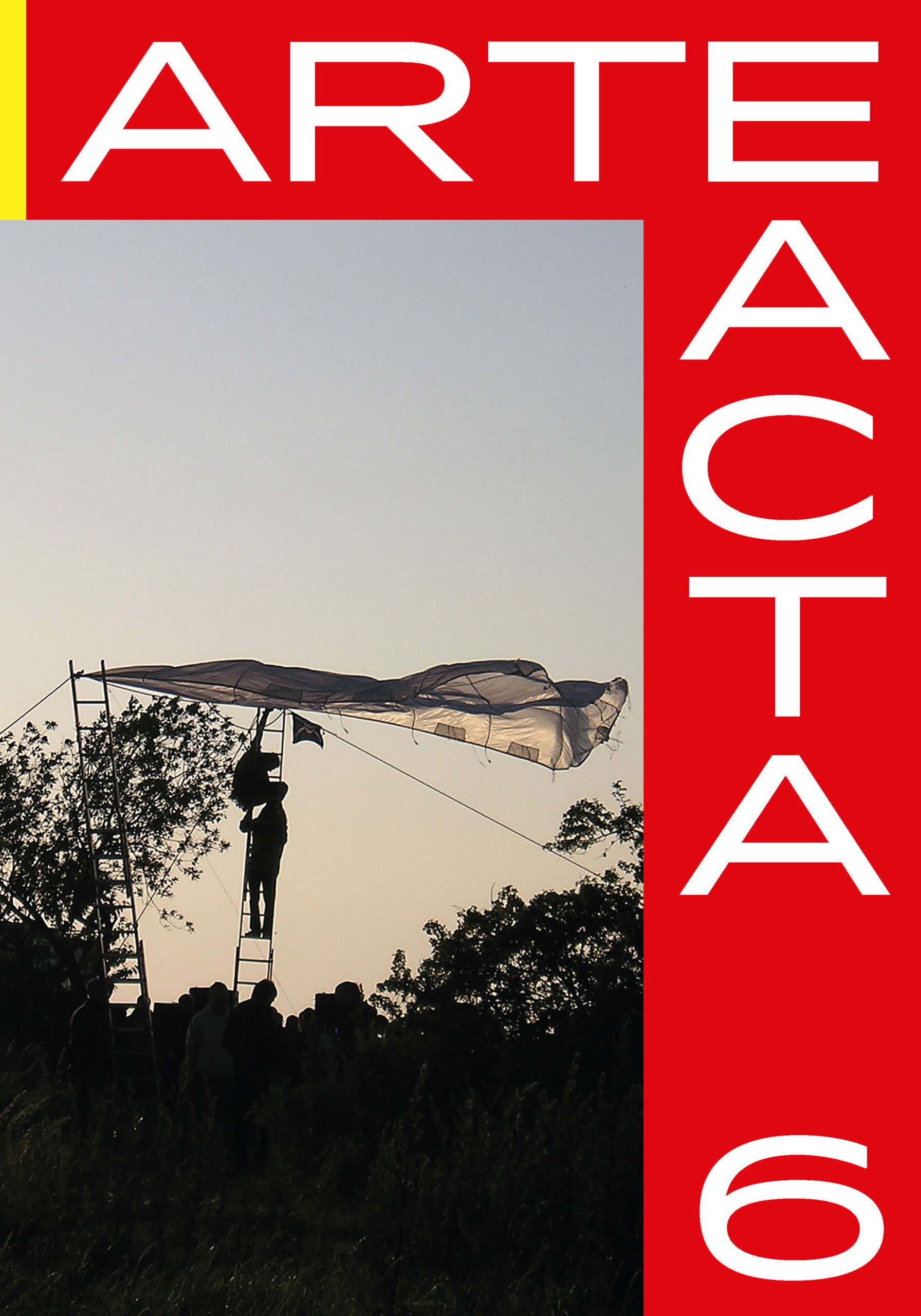