Abstrakt:
The study takes Bertolt Brecht’s short story The Job or By the Sweat of Thy Brow Shalt Thou Fail to Earn Thy Bread (Der Arbeitsplatz oder Im Schweiße Deines Angesichts sollst Du kein Brot essen) from 1933 as a starting point to discuss matters of gender and class between the two World Wars in Germany. Brecht refers to a true and characteristic event of that time when a woman was forced to take over her husband’s working place after his death, unrecognized, in order to ensure the survival of her family. She becomes a man in all her habits and attitudes in public as in private situa- tions, but society perceives her as a “monstrosity” – not least because of her/ him pointing to socio-political difficulties and economic challenges of these times by undermining social and gender affiliations. The different (re)pres- entations and narratives of the same story – on the one hand by the two au- thors Bertolt Brecht and Anna Seghers, on the other by the sensation-seek- ing yellow press – refer to the socio-political explosiveness of the attribution of gender roles within the framework of economic realities. Especially in Brecht’s version, artistic strategies of estrangement (Verfremdung) are used for this purpose, focusing on the figure of the woman which turns out to be alienated even in two ways – firstly by the inhuman economic circumstanc- es, secondly by an unpitying, unemphatic society. 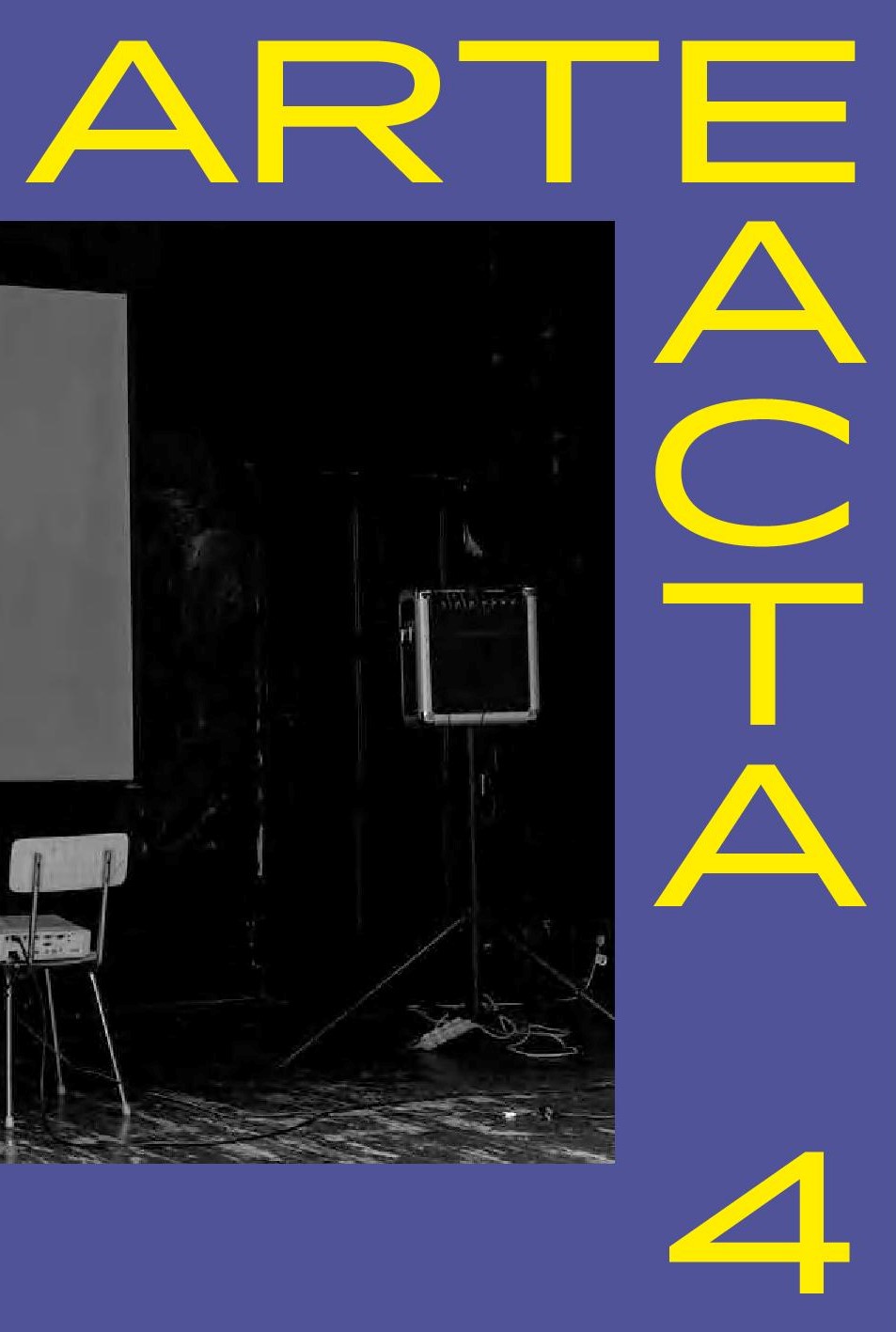