The Roma ethnicity has been appearing in Slovak cinematography either as a major or minor theme since the year 1950. These film images not only mirror the approach of specific authors towards their movies’ Roma heroines and heroes, but they also reflect general attitudes of the whole society towards the Roma ethnicity. Paternalistic and assimilatory tendencies of Socialist governments gave ground to the renewal process of the second half of the 1960s, then they resurfaced in the times of the so-called “normalisation” after the occupation of Czechoslovakia in 1968. The November revolution of 1989 extinguished the era of Communist totality and established democratic frameworks of state, societal and cultural management. The newly acquired freedom uncovered numerous shortcomings of the Slovak society, among others the ever-growing nationalism and xenophobia. Even though only several film titles
from Slovak filmmakers engaged in the topic of Roma community in the 1990s, both conventional and new strategies in the approach towards the film depiction of Roma people can be observed. This text aims to name and characterise these strategies, to search for their imprints in the past and show the form in which they appeared later, specifically in the films Deti vetra (The Children of the Wind, Martin Slivka, Ľubomír Ján Slivka, 1990), Gemini (Pavol Gejdoš ml., 1991), Na krásnom modrom Dunaji (The Blue Danube, Štefan Semjan, 1994), Čierne slovo / Kálo lav (Black Word / Kálo lav, Robert Kirchhoff, 1999). 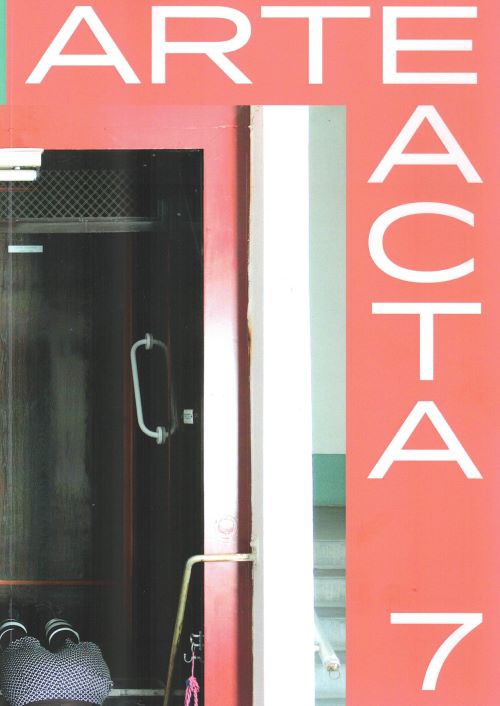